Opening of the conference

President of the Foundation 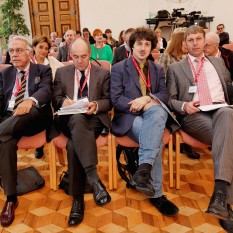 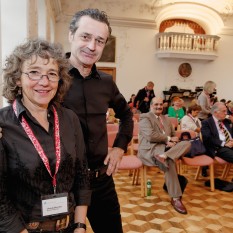 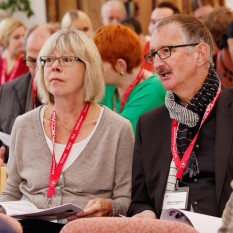 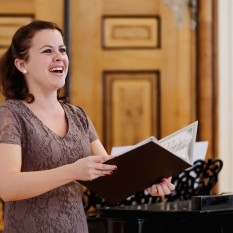 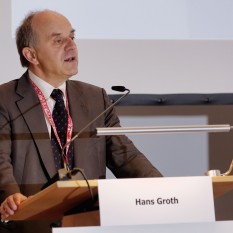 The financial crisis and its consequences, the growing discourse on the sustainability of capitalism and the market economy, as well as the challenge to secure welfare and prosperity also for aging and shrinking societies force us to question the future viability of our economic systems. And that is exactly what we are going to do together.

But what exactly does «sustainable» mean? I would like to define this for you once more, as an important basis for this conference. Ultimately, this term was coined by former Norwegian Prime Minister Brundtland. In 1987, she chaired a report on the sustainable development of our world for the United Nations. And in this report, it says: Sustainable development is development that meets the needs of the present without compromising the ability of future generations to meet their own needs.

It follows that economic systems are far more than systems for supplying people with goods and services. They penetrate people’s lives and shape their future prospects – in both their private and professional lives. Future, sustainable economic systems are characterized by the fact that they can handle the major global challenges of the future:

About the role played by youth

It seems unnecessary to emphasize the fact that today’s youth will be the ones to ultimately determine what our future economic life will look like or how it will be designed. That is why it is important to involve this generation now and to give it an audible voice now. Some of the 30 young scientists – 12 students, to be precise – specifically prepared for this conference during our traditional Summer School, lead by Professor David Stadelmann, at SIGA’s training center in Ruswil in early July. I am particularly eager to hear your reflections on Thursday morning.

Ladies and gentlemen, I wish you an exciting stay in Engelberg until Friday afternoon, with many unexpected suggestions and many new, but also old, contacts.

I declare our 14th Dialogue on Science open!

Hans Groth holds the office of President of the Foundation Board of Academia Engelberg.

Dr. med. Hans Groth, MBA is Senior Director of Healthcare Policy & Market Access for the Oncology Business Unit from Pfizer Europe and Member of the Executive Board for Pfizer Switzerland. His responsibilities include governmental affairs, healthcare policy, pricing & reimbursement across Europe and tailored communication strategies to gain broad societal acceptance of innovative medicines and modern personalized oncology treatment regimen in particular. Hans Groth has been working with Pfizer for twenty-three years. He has comprehensive experience in over 30 healthcare markets including Western Europe, Eastern Europe, the USA and Canada.

His previous responsibilities have included medical affairs, clinical research, regulatory, marketing & sales as well as international public affairs including negotiating pricing and access conditions with government authorities as well as healthcare payers. In 2003, he was appointed “Pfizer Global Health Fellow” by UNAIDS to conduct case studies in Central Asia and Siberia in order to quantify the threat potential of HIV/AIDS/TB in that region. For his subsequent commitment towards supporting public health infrastructure projects in Southeast Siberia and Kirgizstan, he received in 2008 the “Pfizer Global Health Fellow Award”.

For the past ten years, Dr. Groth has been studying the interaction between global demographic change, economic development, wealth and societal stability (c.f. “Europe’s Demographic Challenge – Unlocking the Value of Health” Hans Groth & Dr. Nicholas Eberstadt, 2007). The focus of his research has built upon theories of economic development & productivity and employing the value of health as a sustainable tool to unlock new ways to tackle the imminent challenges of demographic change. Since 2009, Dr. Groth has worked as a guest lecturer at the University of St. Gallen/Switzerland with the topic “Megatrend: Global Demographic Change”. He is also Chairman of the Board of the Demographic & Ageing Forum (WDA) at the University of St. Gallen and elected member of the “Global Agenda Council on Global Population Growth” for the World Economic Forum (WEF).

Dr. Groth is married with two adult children. He has dual citizenship of Switzerland and Germany.

The focus of the Foundation is the promotion of organizations in the areas of culture and arts, architecture, design, music, sports, education, and science. It has been a partner of Academia Engelberg Foundation since 2014.