Thank You to Longtime Partners 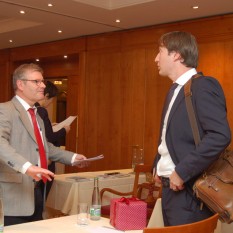 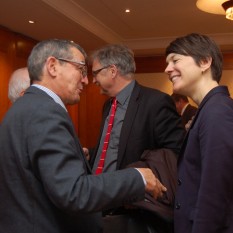 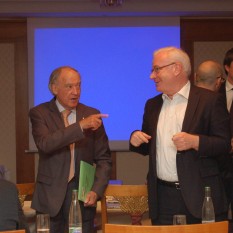 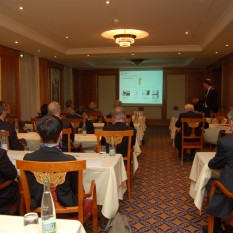 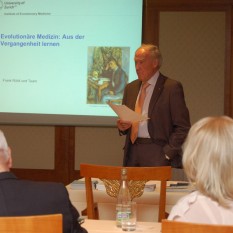 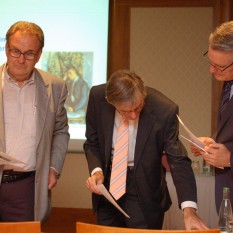 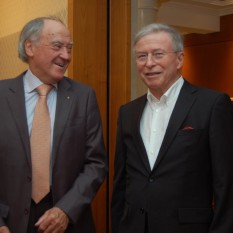 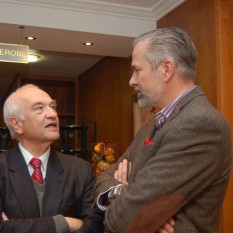 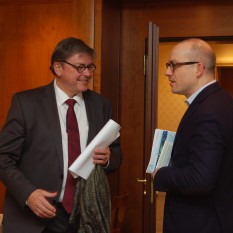 The main objective of Professor Frank Rühli’s research is to learn for the present and for the future from the past. The Institute for Evolutionary Medicine (IEM) at the University of Zurich’s Faculty of Medicine operates the only DNA laboratory for antique human material in Switzerland. Prof. Rühli became known with his studies of mummies. But even South Tyrolia’s ‘Otzi‘ provides valuable medical tips. For instance, as early as 3,300 years before Christ, Otzi already suffered from arteriosclerosis – a disease that is often associated with our prosperity.

These and many other insights are integrated into current teachings by encouraging youth to take a critical approach to medical findings. Evolutionary Medicine also, however, expands the horizons of today’s highly specialized medicine and provides conclusions for prevention. This young field of research was developed in the 1990s, primarily in the United States. The Institute for Evolutionary Medicine (EMI) was created in 2014 from a former center at the University of Zurich. What was then the center became known to the public because of its Swiss Mummy project.

At the beginning of the event, the Vice President of Academia Engelberg Foundation, Dr. Dominik Galliker, briefly introduced the Foundation. Since its establishment in 2001, 14 conventions have been organized. These led to various follow-up projects, e.g. in South America, in the Sinai, in Columbia, South Africa, and Kenya, which the Foundation co-funded. Since 2004, between 20 and 40 young scientists, who help shape a half-day of the convention, have been invited to every Congress.

The funding of congresses, meetings, projects, and the annual summer school is a major challenge for the Foundation. That is why it is thankful to the supporting organizations, foundations, and individuals who support the transfer of knowledge about pressing problems of the future with their contributions. With this initial event in Zurich, longtime partners are given the opportunity, in addition to an exclusive scientific presentation, to exchange ideas and to network in a casual setting.